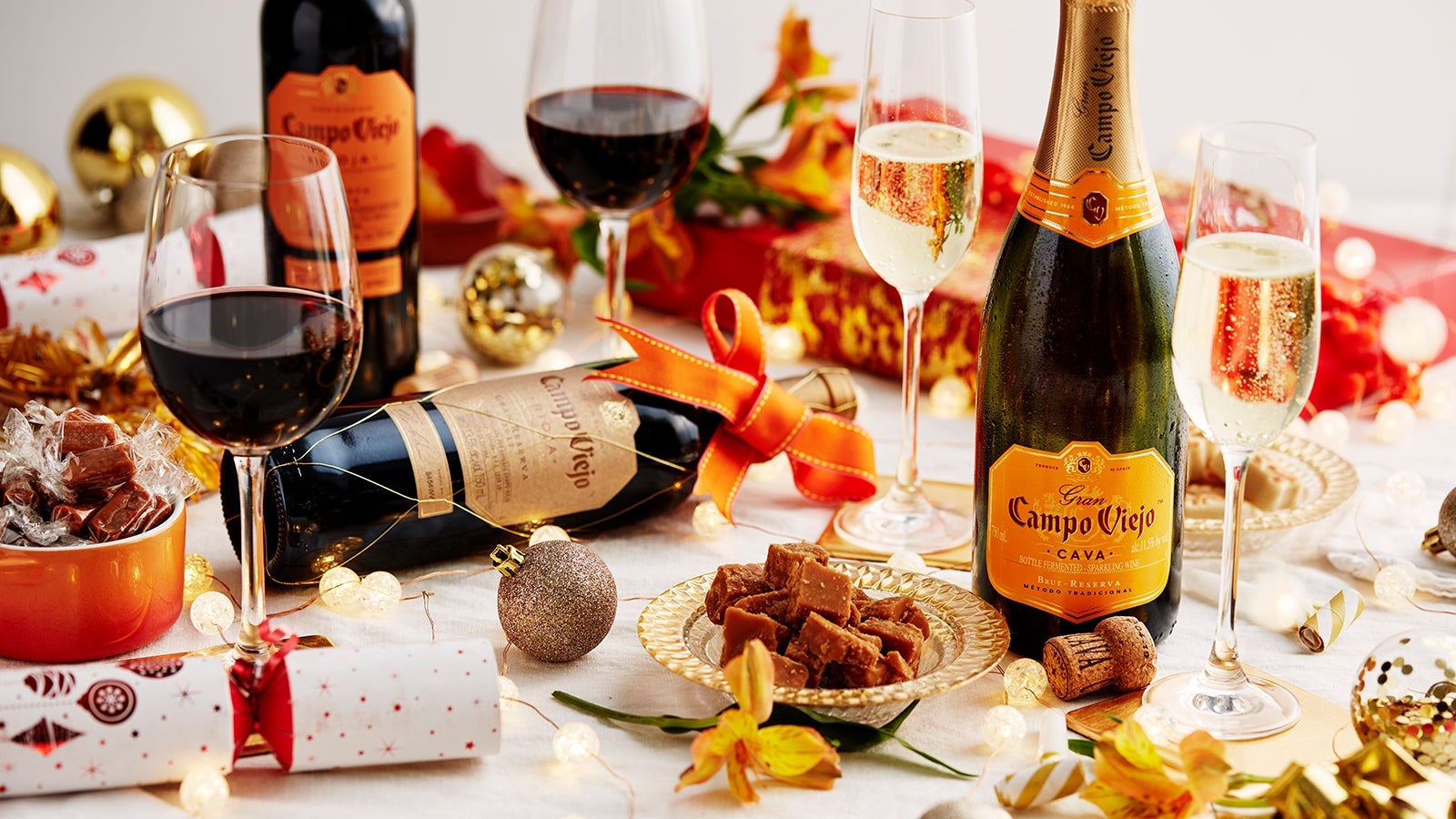 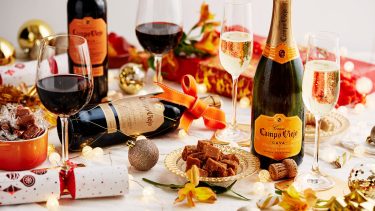 If you’re as passionate about Christmas as we are, you’re probably already excitedly planning the fun and festivities with all your family and friends. So, we thought we’d share with you a few of our local traditions, in case you were looking for inspiration, wanted to weave some Spanish flair into your fiesta or you just wanted some ‘Did you knows…’ to impress your friends.

The first thing you’d notice if you were to spend Christmas here, at Campo Viejo, is that the celebrations last almost a month – starting on December 8 and culminating with the traditional present giving on January 6, known as Three Kings Day.

Despite the official start date, it’s the appearance of nativity scenes in town squares across the country that signal the start of the festivities for most people. These displays take all shapes and sizes. For instance, our neighbours in Colmenar Viejo stage a living nativity each year, starring up to 250 townsfolk.

On December 22, the whole country holds its breath for the Spanish Lottery draw – one of the world’s biggest. The winning numbers are drawn and announced in song by schoolchildren, a tradition that dates back to 1812. TV crews then rush to the town or village to film the lucky winners, who are hopefully uncorking Campo Viejo to cheers to their winnings!

After the midnight service on Christmas Eve, the people of many cities around Spain hit the streets, playing guitars and beating tambourines and zambomba drums. The saying that’s been passed down through the centuries is, ‘Esta noche es Noche-Buena, Y no Es noche de dormir’. It means ‘Tonight is the good night and it is not meant for sleeping!’

In the Basque Country on Christmas Eve, the children wait for Olentzero who is the equivalent of Santa. He comes down from the mountains on his pottok (wild Basque horse) to leave gifts or coal. Families traditionally leave out chestnuts and wine for his arrival and even the Basque television and radio stations document his journey so everyone knows when he will arrive.

The fun continues on December 28 with ‘Día de los santos inocentes’ or ‘Day of the Innocent Saints’. It’s like your April Fool’s Day, with people trying to trick each other into believing silly stories and jokes. However, the origins of this day are pretty dark – it’s the day when people remember the children killed on the orders of King Herod.

After all that, January 6 rolls around and it’s time for the presents. Ornate floats parade through the streets throwing sweets to the children. When the children return home, they leave out their shoes hoping they’ll be magically filled with presents overnight.

As for the adults, we uncork a bottle of our favourite Campo Viejo and look forward to the year ahead.

Wherever in the world you are and whatever you end up doing, we hope you enjoy a colourful, vibrant, fun-filled Christmas with your loved ones.

Feliz Navidad from everyone at Campo Viejo! 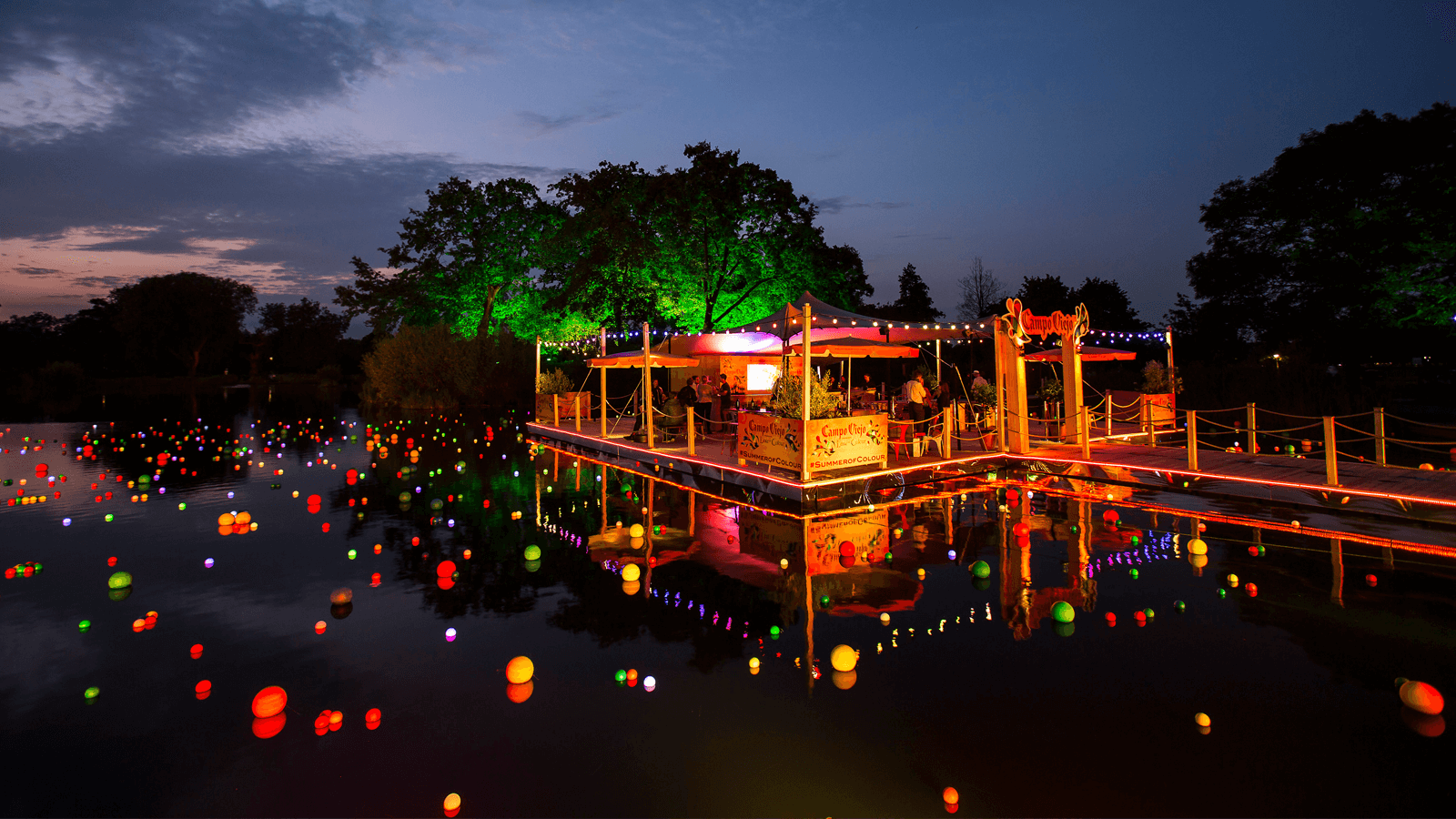 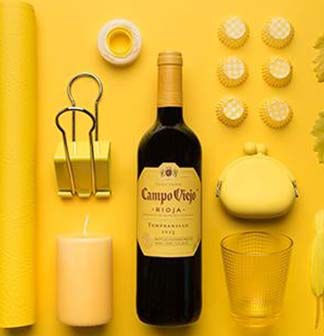 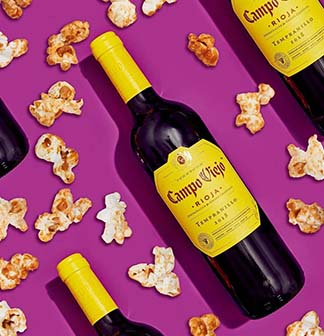 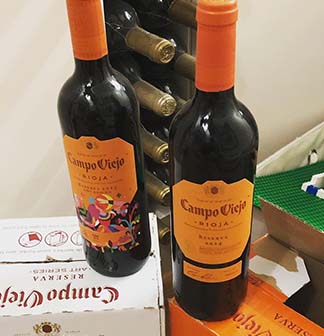 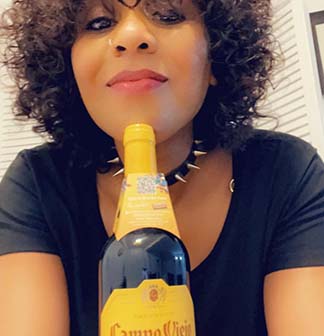 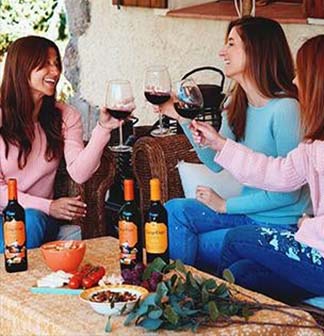 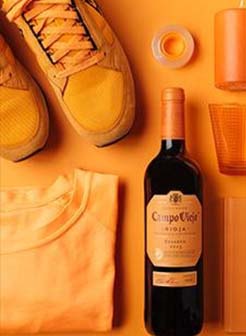